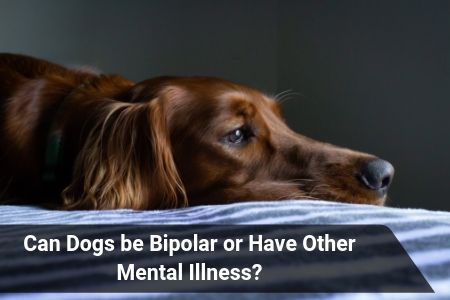 Can Dogs be Bipolar or Have Other Mental Illness?

Dogs can have a type of bipolar issue and other mental illnesses that affect their quality of life, especially if they go undiagnosed and untreated. It is not just bipolar disorder than can affect your pup, but any mental illnesses ranging from depression to anxiety to PTSD to obsessive-compulsive disorder.  These mental disorders do not consistently present as they would in humans but have been diagnosed and visible in some aspect in many dogs. These illnesses tend to show up more often when a dog has been mistreated or in captivity. The chemicals in the brain can instigate a mental illness when a dog is treated poorly and unable to cope. While mental illness in a pet is troubling, most issues are treatable if diagnosed. Dogs, as with humans, can undoubtedly live full and happy lives if mental health is cared for properly. 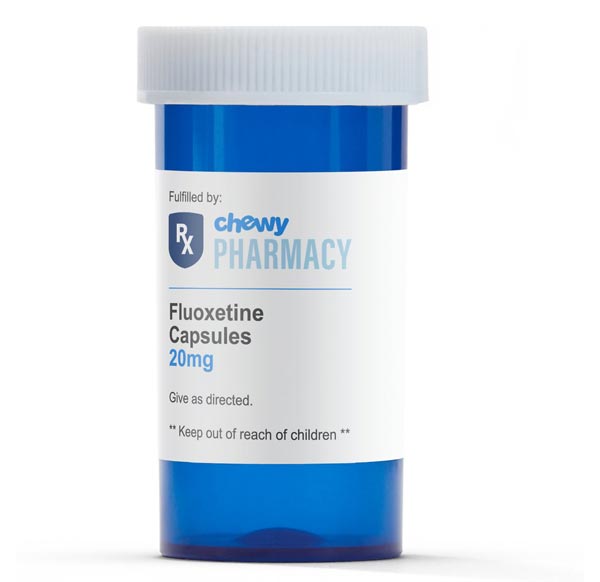 While dogs can certainly be prone to mental illness, bipolar disorder is one that needs to be clarified. We can not just transfer the human experience to our dogs. Untreated bipolar disorder in people means there are manic mood swings and emotional instability. There are swings from the highs of mania and lows of severe depression. Dogs do not have this ability to swing to emotional extremes. That is not to say they can’t change moods; they can certainly have a switch from a good mood to a fearful one or to one of depression. However, dog brains do not function in the same way as humans, meaning that a bipolar disorder will not present the same. Their lack of language and difference in cognitive processes means they may have mood swings but not in the same way bipolar individuals do.

This mental disorder can be treated with behavior therapy but also SSRI medication in extreme cases. Fluoxetine is the generic doggy Prozac and can be used to battle the manic swings your pup may be having. Although bipolar disorder is dissimilar in dogs when compared to humans, depression is quite evident and runs along the same path for dogs as people. We obviously can’t know what a pup is actually thinking, but surrender to shelter, the death of a companion can createa change in your dog'sbehavior and show the symptoms of depression. They may not eat, or they may pace or be unsettled. They may be subdued and uninterested in the things around them. Their emotions, in this case, are very similar to humans when it comes to depression. 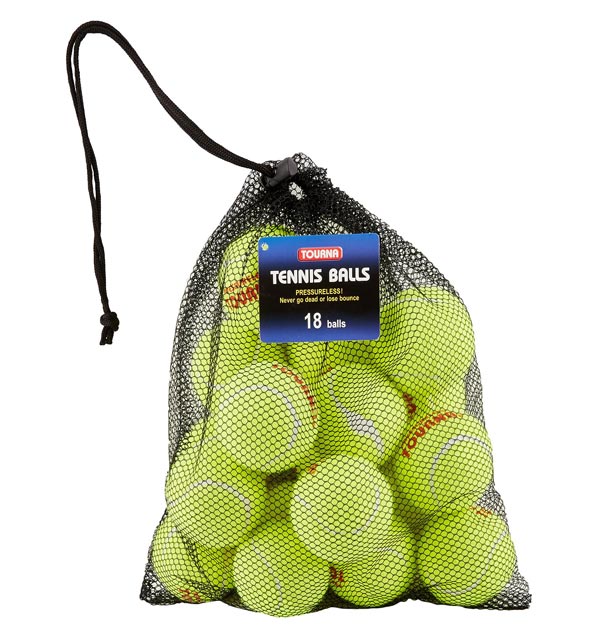 Treatment for depression is similar to that in humans. Exercise, good food, and a supportive family. Get your pup outside for a walk or to play. A good game of fetch with a tennis ball or a run at the dog park will help. If meds are needed, then something like Fluoxetine may be prescribed. Either way, getting an early hold of it is vital, so your pup can go back to their happy ways.

Dogs are now seen to be exhibiting PTSD as their human counterparts do. It has been found in dogs returning from the military in the Middle East who show the same behaviors as the humans that have returned as well. Unfortunately, dogs are often not treated for this mental disorder properly and are euthanized rather than given support. Luckily, veterinarians are starting to diagnose the disease accurately and offer suitable training methods to help canines recover from the emotional trauma they have endured. 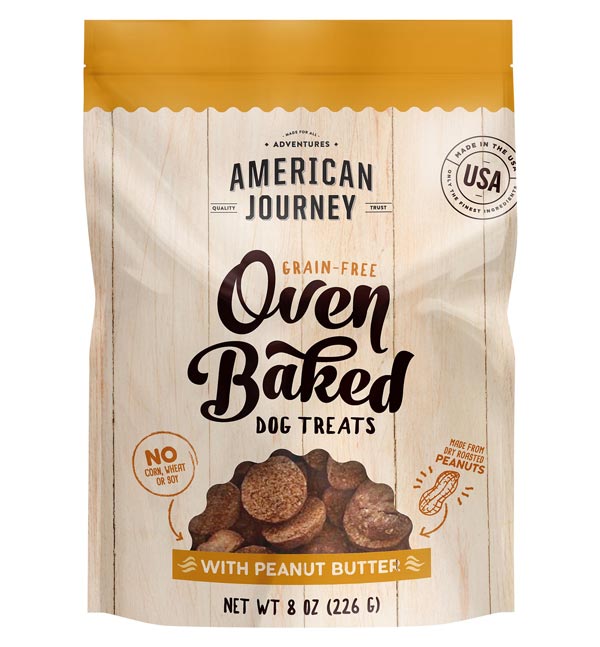 While medications can be used to treat PTSD, there are other ways suggested as well. Systemic desensitization may be helpful. Exposing a dog to whatever its trigger is, such as noises, and offering Treats helps begin the desensitization. They hear the noise quietly and then as it gets louder, they are given treats while staying calm. They start to associate the sound with treats, not trauma. A prominent mental illness in dogs is anxiety that manifests itself when separation happens. A dog can become extremely anxious when you leave them at home while you go out. Part of this issue stems from their inability to understand if you will ever come back. They don't know your intentions and begin to panic. In their state of fear, they can do damage to the things around them. They can damage household and personal belongings as well as have accidents even though they are house trained. Anxiety can be treated and worked through proper training and attention. Sometimes meds are used in extreme cases. 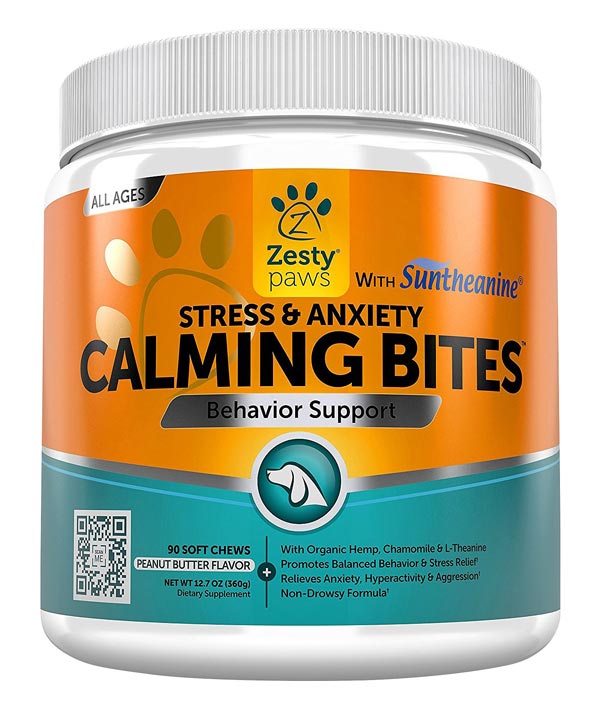 As with other mental disorders, anxiety can be treated with medication. However, it is best to try other methods and leave the meds as a last resort. Along with exercise, there are supplements to help do this. By offering these to your pet every day, you can reduce stress and anxiety, causing their anxiety issues.

Dogs are social beings and pack animals. While some can be standoffish, they still all require the attention of love in some manner. Dogs that were raised in social isolation can exhibit anti-social behavior. If they were raised alone as puppies and never socialized with other dogs or people, can become very anxious if put in a situation that is new to them. They react negatively, not because they do not want to socialize but because they don’t know how to. They can become aggressive as they can not read the social cues on how to interact appropriately. The situation becomes emotionally charged for them. They require love and slow social interaction if there attempts to overcome this.

Dogs can struggle as humans do with mental health issues. Although bipolar disorder and other mental health problems may not present the same as in humans, they do exist in the canine world. It's important to acknowledge this and seek treatment for our pets as necessary. Not only is physical well being important for your dog, but their mental health welfare is as well. We are responsible as owners to mindful of both and seek help for our pets when they are struggling with the mental illness issues that can affect their quality of life. 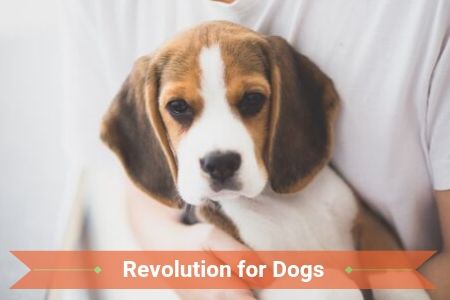 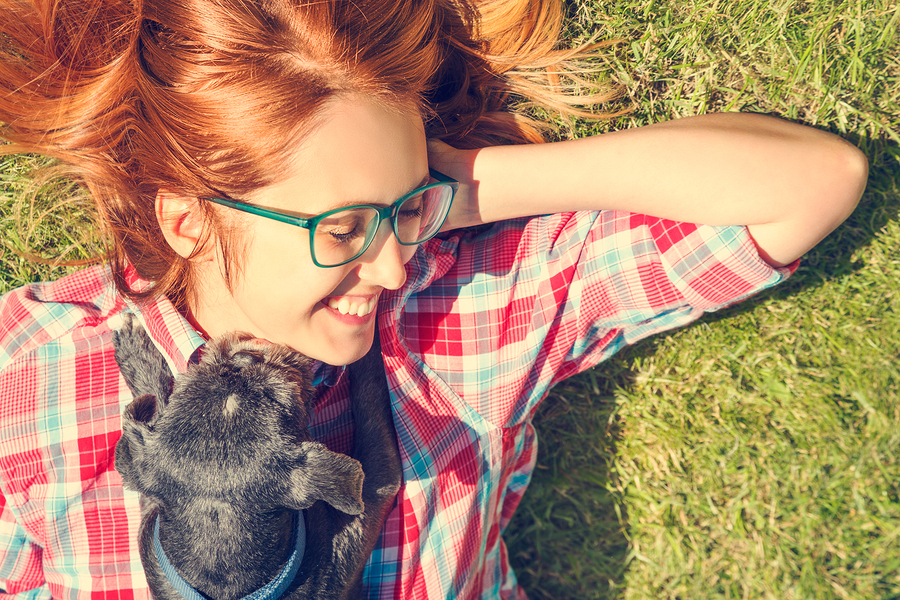 ESA Are Used To Improve Quality of Life 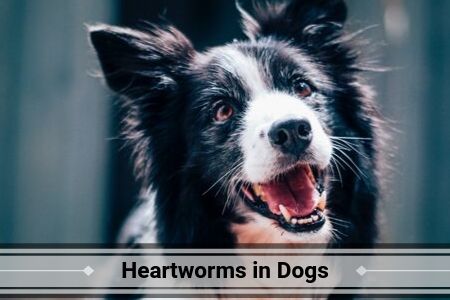