Contents hide
1 Emotions that Dogs Experience and How they Express Them
1.1 Happiness
1.2 Anger
1.3 Fear
1.4 Sad
1.5 The Bottom Line

Do you ever get the feeling that your pooch is a little disappointed in you? Maybe you’re neglecting him and are scratching your neighbor’s pet. Or perhaps you’ve opted to spend a night out of town instead of spending the evening playing fetch. Apparently, there’s a good chance that your furry friend feels jealous and a range of other emotions.

Sadly, dogs can’t speak the language we do, which is why we should make effort to understand what they are saying through their vocal and body language. Dogs tend to communicate by way of gestures and actions. Sometimes, dog owners can interpret their signals to mean things different from what their dogs want. This can result in a lot of frustrations not just on the dog’s part but also for his owner. Maybe he won’t stop barking yet you keep giving him treats or his favorite play toys. Read on to learn more about dog emotions and behavior.

Emotions that Dogs Experience and How they Express Them

Although tail wagging is the most common sign for a happy dog, there are other physical signs that show your pet is contented and excited. William Shakespeare once mentioned that a creature’s eyes are the window to his soul. This concept is true not just in the case of humans but also animals.

According to the American Society for the Prevention of Cruelty to Animals, a dog will maintain the normal shape of his eyes if he’s happy. To have a better understanding of what your dog is communicating through his eyes, pay keen attention to them at different times of the day. For instance, you can observe the shape of his eyes when you’re preparing to leave for work and when you get back.

A relaxed or laid-back posture is another indication that your pooch is happy. Ideally, he will have a raised head, a relaxed tail, and a bold stance. 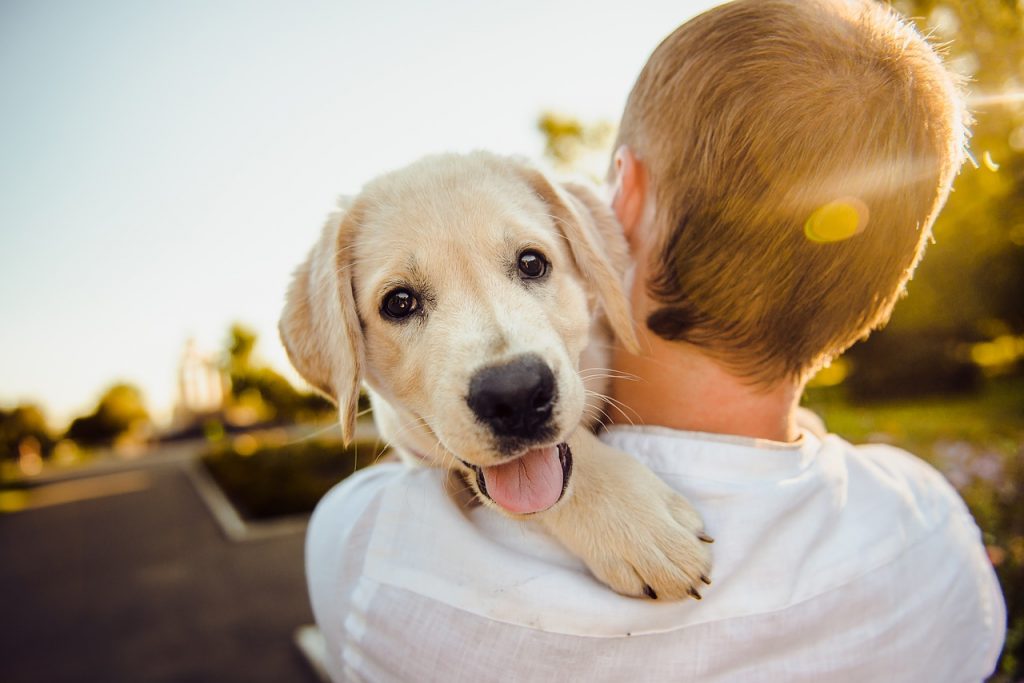 To establish that your pooch is truly angry, you should observe him closely. If he is barking loudly in your direction, then he’s clearly angry at you. If his bark is a bit sharp and brief, then he’s trying to tell you that he’s had enough of something.

Other times, your dog may produce a soft but persistent growl. This is an indication that he’s angry and that is likely to resort to aggressive behavior if you don’t stop upsetting him. Ideally, this is a warning sign. If he continues barking and then bares his teeth, he is preparing to fulfill his warning and attack. You should avoid triggering such negative emotions in your pooch, as the end result is always unpleasant.

Another way to tell that your dog is upset is if he walks away when you’re petting or giving him a long lecture on why he shouldn’t have peed in your bed. Yes, dogs will sometimes express their feelings the way teenagers do. If the damage is already done, then the best way to approach the problem is through re-training him instead of the long soliloquy. Use the positive reinforcement technique, where you give him a treat for doing the right thing.

Like people, dogs also get scared. They act strangely when they’re feeling afraid. For instance, they tend to bark excessively. What may be misinterpreted as a pooch being aggressive could merely be an expression of fear. So how can you tell whether your dog’s barking is out of fear or excitement?

For starters, evaluate his surroundings. Is there a stranger passing by or a new pet that you’ve brought into your home? Identifying and addressing the cause of your dog’s barking can help him a great deal. Remember that dogs look up to their owners for reassurance the same way people rely on them for protection.

Another way to know that your dog is experiencing anxiety or fear is if he starts running around. Sometimes when you feel nervous about an event, you start pacing up and down so that you can relax. Similarly, dogs become restless and start pacing if they’re scared of something.

You should be observant of how your pooch behaves in different situations. Ignoring their emotions can lead to severe problems such as aggression and separation anxiety. This is when a dog experiences panic attacks for fear of being left alone. 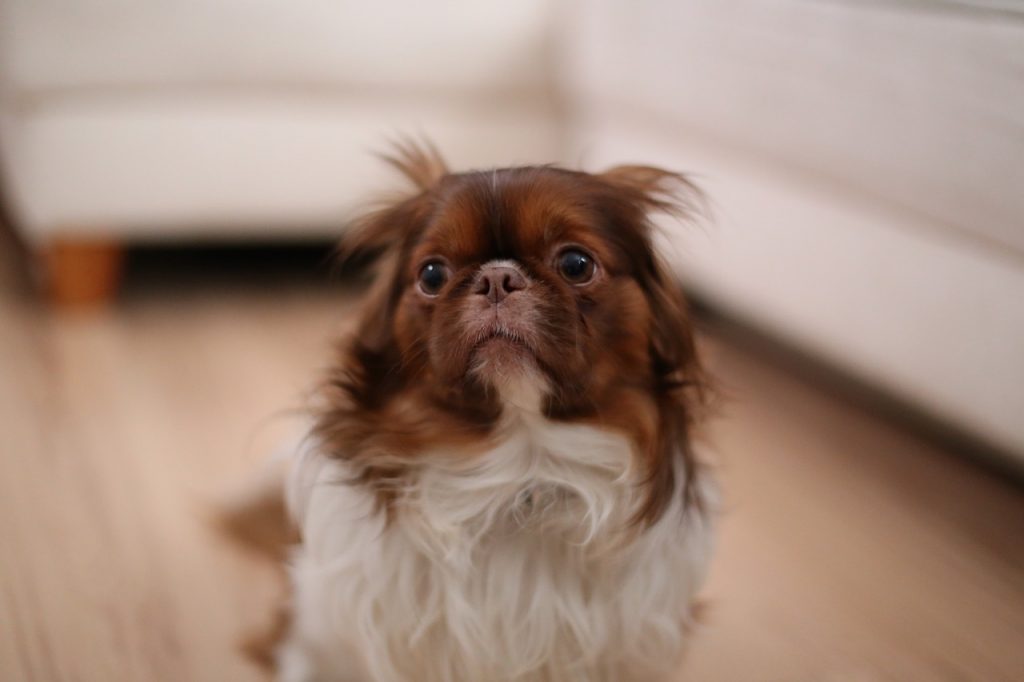 Humans use different ways to cope with sad situations. The same goes for dogs, who behave differently if they’re feeling depressed or sad. One way to tell that your dog is sad is if he starts sleeping more than usual. Usually, dogs sleep for many hours, anywhere from 12 to 14 hours. However, if your pooch is sleeping far longer than he usually does, it could be an indication that he’s sad.

When something is amiss, many animals react by eating less. If you notice a decrease in your dog’s appetite, it’s likely that he’s sad about something. Dogs will also hide and become withdrawn when they’re feeling sorrow. If you notice your pooch spending more time hiding under a bed, inside the closet or basement, high chances are that he’s emotional about an event.

Another warning sign that your dog is sad is if his interest in usual energetic activities reduces. Many dogs are playful in nature, they can participate in a tug of war, a game of Frisbee or hide and seek. When your dog starts showing disinterest in playing these usual games, it’s likely that he’s feeling depressed.

If you notice any significant changes in your dog’s behavior, chances are that something is amiss. Understanding dog emotions and behavior is one of the easiest ways to bond with your pooch. This way, you can determine when he’s feeling happy, excited, afraid, anxious or sad. The most important thing is to never ignore their emotions as this can result in aggressive behavior. Dogs are loyal, affectionate and protective so the least you can do is give them your attention when they need it.

What Does it Mean When a Dog Rests His Head on You?

What is the Easiest Exotic Pet to Own?

What Privileges Do Emotional Support Animals Have?